A Visit to the "Metropolitan Museum of Art" - New York 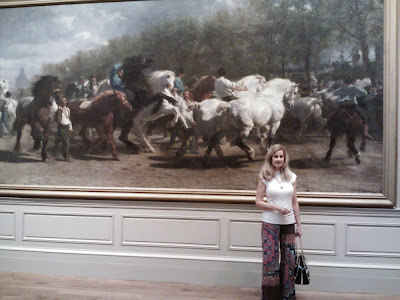 I just returned from a trip to "New York".  One of my favorite places now is "The Metropolitan Museum of Art".  It's overwhelming to spend time in this museum, it is so inspiring.  It's not even possible to see it all in one visit, but I did especially enjoy the European Paintings.  Here I am in front of a beautiful large painting by Rosa Bonheur.

When Rosa Bonheur exhibited "The Horse Fair" at the Salon of 1853, her reputation as an artist had been fairly well established by the paintings, drawings, and sculpture she had shown at the annual Salons since 1841, but few of her works attained the dash and grandeur of "The Horse Fair," and none received the same acclaim. Vastly admired on the Continent, where it was exhibited in Paris, Ghent, and Bordeaux, the painting was subsequently shown in England and the United States. It has become one of the Metropolitan Museum's best-known works of art.Bonheur began work on "The Horse Fair" in 1852. For a year and a half, she made sketches twice a week at the horse market in Paris, on the boulevard de l'Hôpital, dressing as a man in order to attract less attention from the horse dealers and buyers. The picture shows with accuracy the trees lining the boulevard and the cupola of the Hôpital de la Salpêtrière nearby.

I also loved seeing the Greek and Roman Art

The Greek and Roman galleries reveal classical art in all of its complexity and resonance. The objects range from small, engraved gemstones to black-figure and red-figure painted vases to over-life size statues and reflect virtually all of the materials in which ancient artists and craftsmen worked: marble, limestone, terracotta, bronze, gold, silver, and glass, as well as such rarer substances as ivory and bone, iron, lead, amber, and wood. 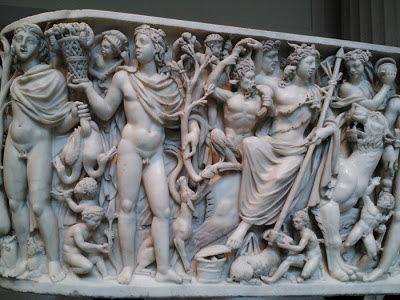 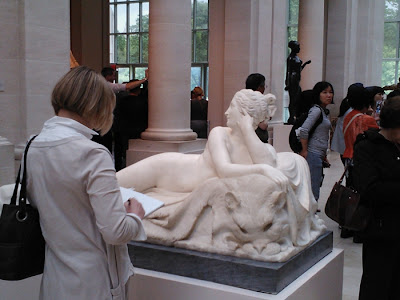 I loved seeing the collection of classical art and sculpture at the museum.  Many years ago when I worked for a publishing company, I did a lot of classically influenced paintings.  Here are a few of them from many years ago (before the "bird series").  Most all of my work back then was inspired by classical art. These older paintings were all done in casein.  I would sometimes add a sketch into the backgrounds to look like chalk drawings. 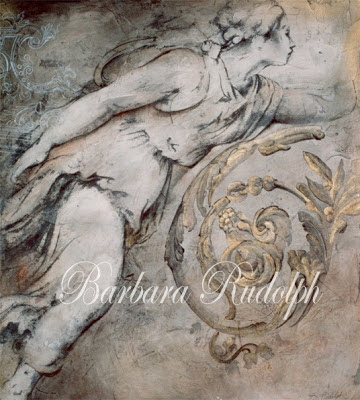 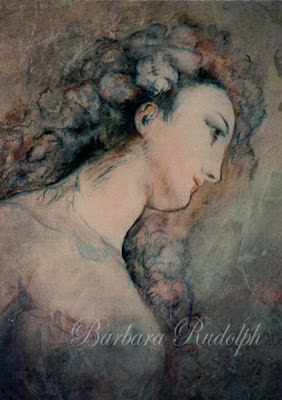 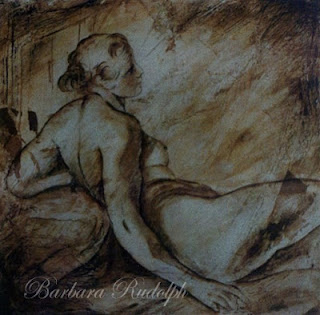 If you are visiting "New York" be sure to visit the "Metropolitan Museum of Art"
MetMuseum.org

Posted by Barbara Rudolph Fine Art at 10:34 PM No comments: